Ritalin Boy is a man, or a band, a brand name, or a stage name, depending on who you ask and on what day, and their mood and the weather.

Ritalin Boy is music, words, and images – the most powerful weapons of all.

Ritalin Boy is “Rock and Roll”, with the Roll dropped and prefixes added as required – “punk”, “prog”, “classic”, “reggae” and “pop” being favourites sub-genres, with influences ranging from Little Richard to The Rolling Stones to The Clash to The Pixies to Radiohead. Rock AND Roll.

When not making Rock and Roll songs & videos, Ritalin Boy likes to spend his spare time dabbling in politics and media with the likes of Justin Trudeau and Mark Zuckerberg, for better and worse. Because a man needs hobbies.

Hailing from the wilds of Manitoba, veteran of the Toronto underground music scene, Ritalin Boy has been producing and performing music since the last millennium – he sold his soul long ago and is still waiting to get paid. Rock & Roll still runs in his veins, and with Canadian heroes of song going silent (RIP Neil Peart, Gord Downie, Leonard Cohen) Ritalin Boy feels it is his duty to serve his country and their memory and carry the microphone and guitar into battle, as best he can. Because, as another Canadian hero of song once sang, Rock and Roll can never die.

Some Kind of Angel

The new video & single from Ritalin Boy, from the acclaimed album “Adult Entertainment”.

Listen/download using your streaming service of choice, order the CD or treat yourself to a limited edition 12″ LP. 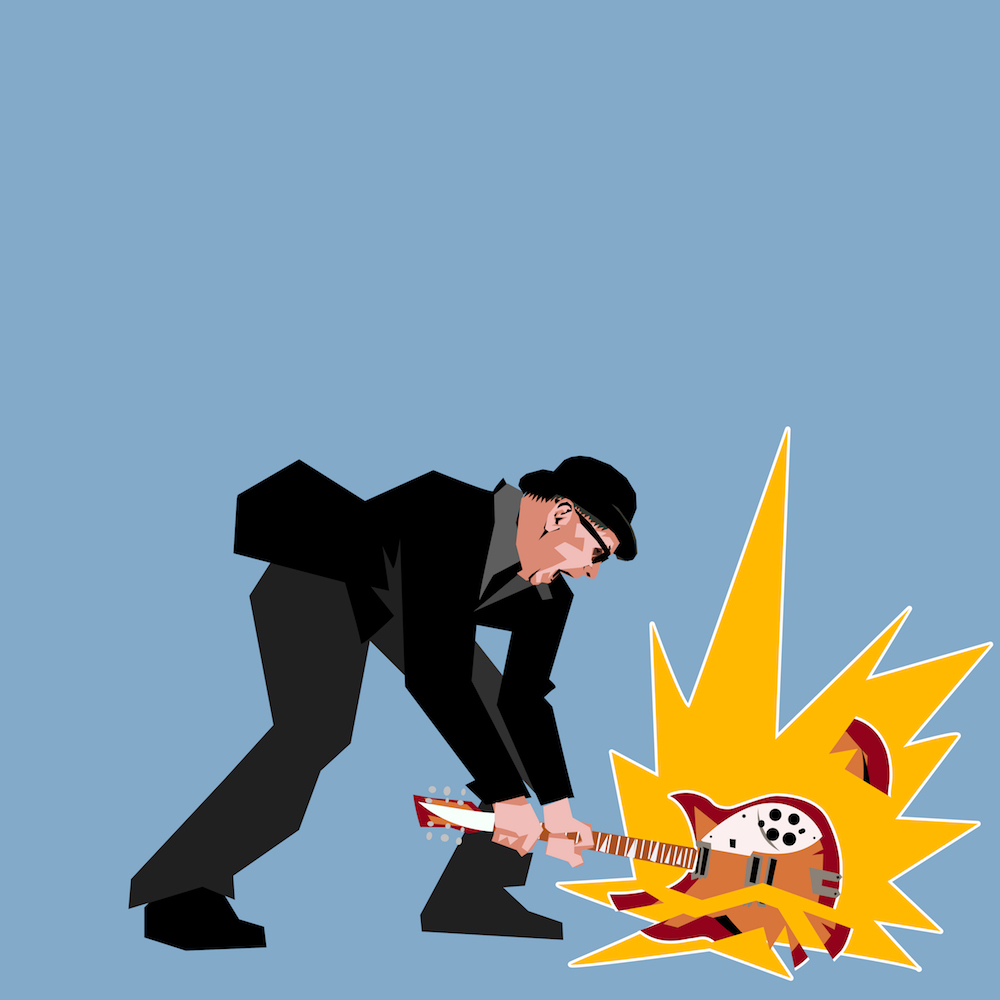 Photos for your viewing pleasure! 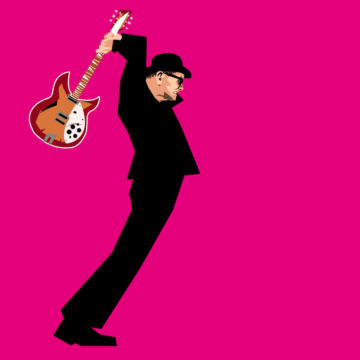 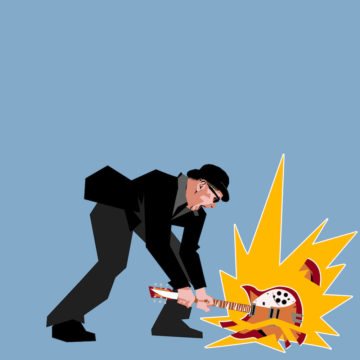 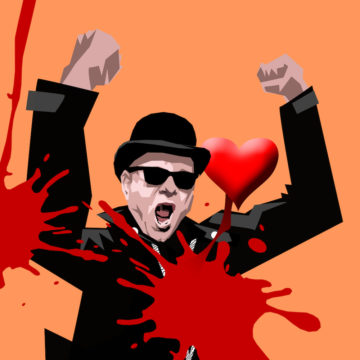 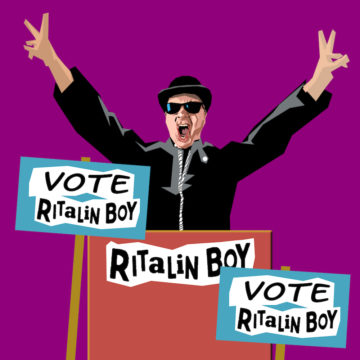 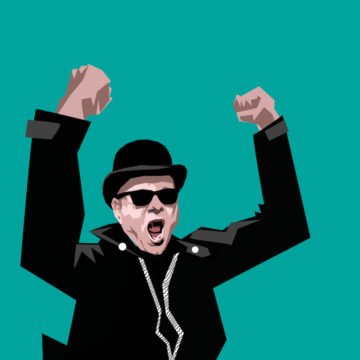 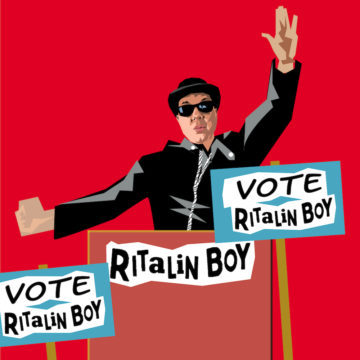